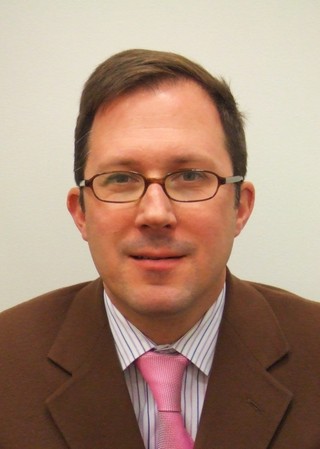 David G. Nicholls is an American editor and literary scholar. He began his career in the early 1990s as editor of the Chicago Review. The literary quarterly produced a variety of special issues at that time, including one which formed the basis for The Penguin New Writing in India. After completing the PhD in English at the University of Chicago, he was awarded Rockefeller and Fulbright postdoctoral fellowships to complete two books on African-American literature. In 2001, he began a decade of service to the Modern Language Association as its director of book publications. There, he edited the third edition of the MLA's Introduction to Scholarship and oversaw development of the third edition of the MLA Style Manual and the seventh edition of the MLA Handbook. He currently writes and edits from his home on the Mediterranean island of Cyprus.